If you wish to become a volunteer, please fill out the form below. 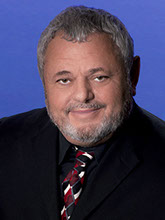 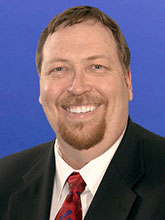 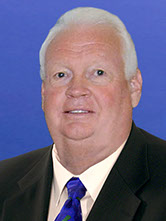 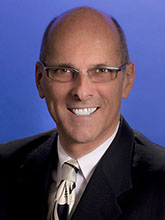